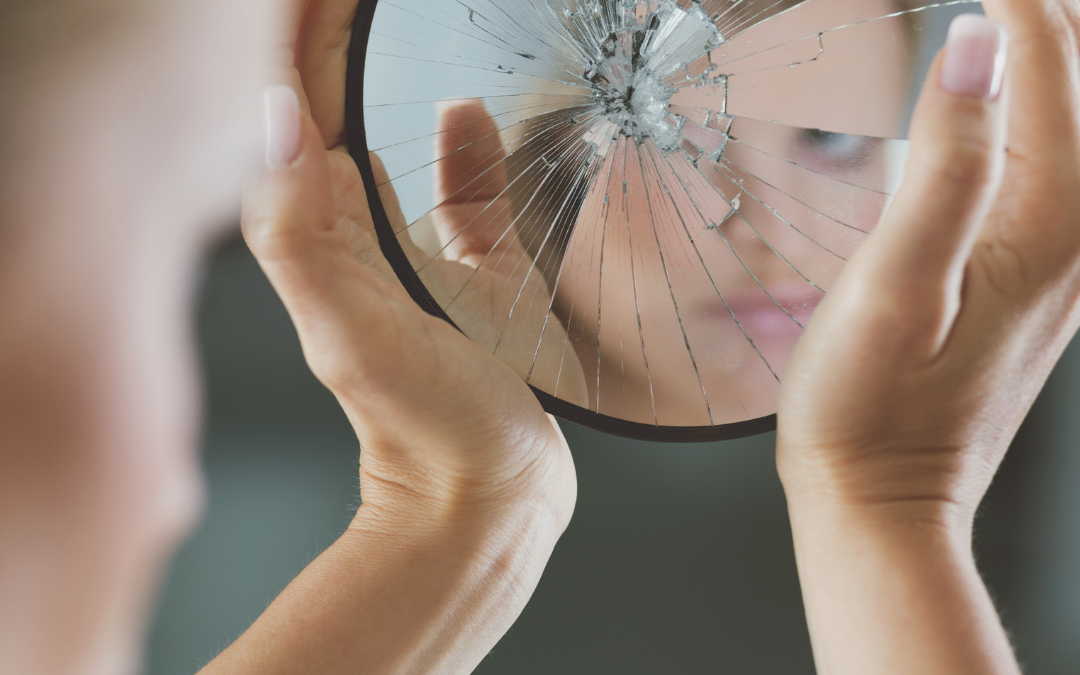 While certainly not unique to mid-lifers, limiting beliefs can add to a hefty list of uncomfortable thoughts that haunt us during a period of life already fraught with uncertainty and change. From “No one will be interested in my idea. Who am I kidding?” to “My body and brain have lost their edge. I’m timing out”, the possibilities are endless. And even when we run out of ideas, we manage to find new ways to doubt ourselves. But we can choose to do midlife differently.

What are limiting beliefs?

Limiting beliefs are stories we create and believe about ourselves that hold us back. Although rarely based on fact, we choose to adopt them as such and then behave based on these fictional narratives. In the process, we keep ourselves small and stuck.

This is a topic that often comes up when I’m speaking to women’s leadership groups and networking organizations, so much so that I often open with it by asking, “Who here suffers from limiting beliefs?”

A multitude of hands usually shoot up or the chat starts buzzing with shares. And what I often notice is that the women feel like victims rather than stewards of their limiting beliefs. But the reality is, we are willing participants in these troublesome thought patterns.

Let’s be clear—this is in NO way a criticism. We all tend to believe our thoughts rather than question them. But limiting thoughts and beliefs, unlike feelings, are choices we make, and we have the power to make different choices that serve us better. Not unlike Dorothy in the Wizard of Oz—who travelled the entire Yellow Brick Road before realizing she had the power to return home with a mere click of her ruby heels. The trick is in finding ways to stop holding ourselves back and to start clicking.

It starts with adopting the right mindset—that is, the view we have of ourselves and our capabilities.

In her book Mindset: The New Psychology of Success, Stanford University professor Carol Dweck PhD shares her research findings on how profoundly mindset can influence our life experience. In a fixed mindset, she explains, we believe that our qualities and abilities are pre-determined and set in stone, so to speak. Alternatively, in a growth mindset, we believe that our basic qualities can be changed and cultivated through our own efforts. She writes, “Although people may differ in every which way—in their initial talents and aptitudes, interests, or temperaments—everyone can change and grow through application and experience.”

Limiting beliefs are grounded in a fixed mindset, an “it is what it is” frame of mind that can hold us back from trying new things or reaching outside of our comfort zone. When we view ourselves in this way, we tend to view failure as deterministic—as a “sign” that we shouldn’t be doing the thing we’re trying to do—which only discourages us from trying again. In a growth mindset, however, failures represent opportunities for learning and part of the iterative process of reaching whatever goals we have set for ourselves.

So, next time, instead of saying to yourself, “It’s too late to re-enter the workforce“, try changing your thoughts into a positive statement that is reflective of a growth mindset by saying: “I will research companies and roles that could benefit from my wisdom and experience“.

You have a choice

“You have a choice,” Dweck writes, “Mindsets are just beliefs. They’re powerful beliefs, but they’re just something in your mind, and you can change your mind.” She suggests, “think about where you’d like to go, and which mindset will take you there.”

Here are three strategies for shifting out of the limiting belief patterns born of a fixed mindset:

When it comes to shifting limiting beliefs, know that practice makes things possible. The more you choose empowering thoughts, the stronger those neural pathways in your brain will become and the more habitual it will be to choose the same thoughts next time. While limiting beliefs may still emerge from time to time, practising different choices will leave you better able to repeat the process going forward.

By clicking midlife’s ruby heels together, you’ll empower yourself to embrace your journey as a blank canvas instead of as a chapter carved in stone.

This article was originally featured by Crunchy Tales on November 1, 2021.