Intimacy at a Zoom Funeral—Take that, COVID. 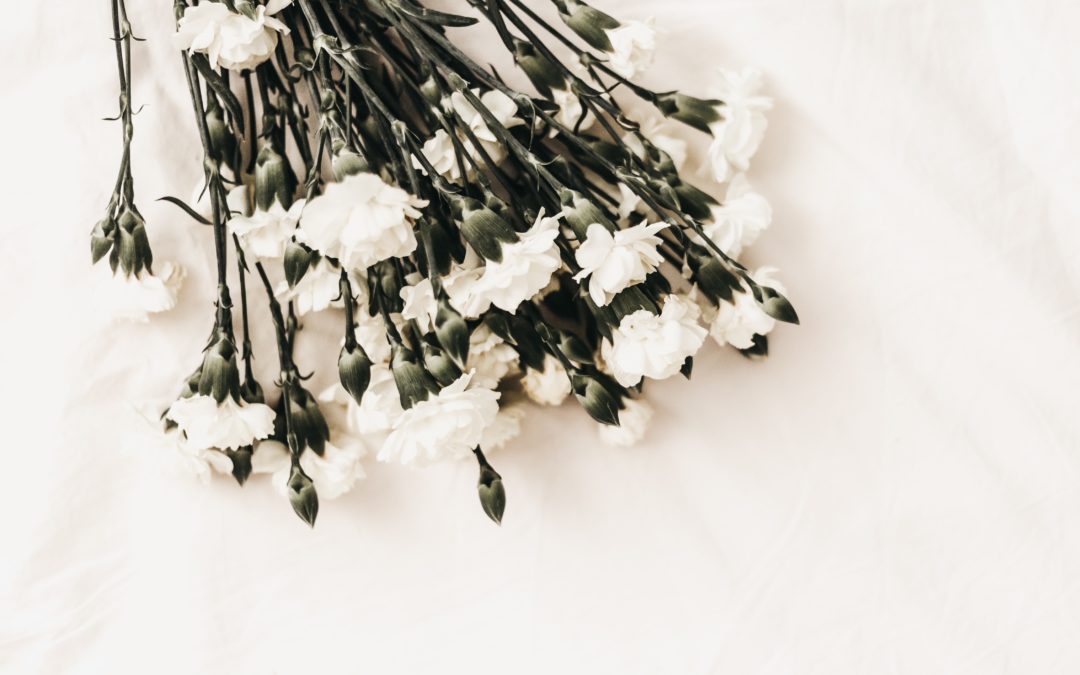 This past weekend, I attended a Zoom funeral.

It was my first, for a man I neither knew nor had ever met, who passed after contracting COVID-19 in his assisted living facility. He was the father of a friend—a husband, father, grandfather, and companion—widely admired, respected, and loved by all who knew him.

I didn’t know what to expect; the concept seemed odd and sterile to me. The whole idea of a funeral service, after all, is to provide closure to the living, a forum for those left behind to gather in love and respect, to start the process of healing. How could it be possible on a digital platform, with people reduced to squares on a screen behind muted microphones and potentially spotty Wi-Fi?

As the service began, with its patchwork of solemn faces, I couldn’t help but wonder how much more meaningful it would have been in a physical gathering, amid the energy of mourners sharing stories, embraces, and tears. I lamented the fact that the monster who ravaged this dear man’s body continued to howl at the door of the living, keeping us all shut in and physically separate.

But after a few short minutes, I began to feel more connected to these people than I would have if I was standing beside them in a church, synagogue, mosque, abbey, or chapel. For someone not closely connected to this huge circle of family and friends, the checkerboard of humanity allowed me to witness the celebration in a much more intimate way—each small video square featuring a unique backdrop, like stages set with props of vastly different lives connected in love and loss.

For me, the paradox of intimacy removed the sense of voyeuristic intrusion that funeral gatherings can sometimes trigger. I was there to support my friends, the deceased’s daughter and son-in-law, but at a physical service would have felt like an outsider compared to the deeply connected, devastated flock he left behind. I could envision myself standing awkwardly, loathe to commit a prayer misstep or utter “amen” at an inappropriate moment, keeping a safe distance from the darkly clad, hushed conversations to which I could contribute little, if anything at all.

The service was beautifully powerful and poignant, the heartfelt rawness of the eulogies somehow magnified by the less-than-formal setting. Intermittent videos of loving grandchildren reflected open, honest hearts sharing favorite memories—their wide, clear eyes absent the stress and nerves that a first-time funeral service surely would have instilled.

And, as it turns out, the rabbi leading the service had never met the deceased either. But through listening, learning, and shared stories, he was able to offer spiritual guidance to this virtual congregation, to celebrate and honor a life well-lived.

“Zoom” hardly seems like a descriptor befitting such a gathering. But in the strangest of twists, this tech creation, enlisted by necessity, allowed me to feel more inside than outside, more connected than apart. It showed me that the human spirit cannot be constrained by the limits of physical constructs. That we are invincible in our clamor for deep connection to one another, whether alive or passed, in person or in the ether.

This article was first published in Elephant Journal on April 23, 2020.